Free health tips for you 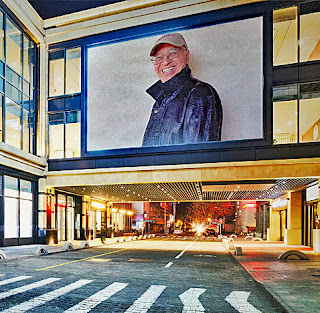 From USA Today
Is your toothbrush more than four months old? To benefit oral health, your toothbrush needs to be in tiptop form. The American Dental Association suggests replacing it as soon as bristles start to fray, usually every three to four months.

Vitamin B-12 deficiency
I had this deficiency. It gave me Obsessive Compulsive Disorder (OCD). It was terrible. Luckily, my doctor diagnosed it and fixed it. This deficiency is very common in older people.

From Men's Health
Dad Bods
New findings from Planet Fitness, which claims that 'dad bods' — think 'softer' physiques with a slight belly and no visible abs — are more attractive than previously thought. The survey showed that 78 per cent of people think confidence is paramount when it comes to attracting a partner, with 65 per cent of people believing a dad bod is attractive and 61 per cent calling a slightly paunchier physique 'sexy'. So relax, guys, you don't have to have a 6-pack, unless you like a lot of beer!


From MarketWatch.com
Eat slow
People who eat slowly are less likely to become obese or develop metabolic syndrome, a cluster of heart disease, diabetes and stroke risk factors, according to research presented at the American Heart Association’s Scientific Sessions 2017. They may be more conscious of what they are eating and drinking, and are less prone to overeating.

Restaurants
People eat an average of 200 calories more per meal when they eat food from restaurants.

From abc7 Chicago
“Many people take vitamin supplements to add years to their life, but a new study says some supplements could actually increase your chances of cancer. Researchers from Tufts University compared the intake of a range of nutrients with rates of death from all causes. They found people could be putting themselves at risk from taking calcium supplement doses higher than one-thousand milligrams a day. Researchers also say people who take unnecessary supplements of vitamin D may also have deadly consequences.”

Dust makes you fat
From Medical News Today
Researchers have found that the dust in our households may harbor numerous chemicals that may accelerate the development of fat cells, potentially contributing to obesity. Now, a study led by Christopher Kassotis, Ph.D., from Duke University's Nicholas School of the Environment, in Durham, NC, has found evidence suggesting that household dust may promote the development of fat cells. Why? Because this dust can contain endocrine-disrupting chemicals.


Don’t Sleep With The TV ON
Bgr.com (Boy Genius Report)
Getting enough quality sleep every night is a tip at the top of any healthy living checklist, and lack of sleep has indeed been associated with a variety of conditions including obesity. Lack of deep sleep and not getting enough sleep overall are both correlated with health issues including obesity.
Artificial light has been shown to hamper sleep quality, and that’s one of the reasons why blue-light-dimming features have crept into our mobile devices and computers. That being said, a direct link between artificial light in a bedroom and overall weight gain is still a bit startling to see. “These results suggest that exposure to artificial light at night while sleeping may be a risk factor for weight gain and development of overweight or obesity,” the researchers conclude.

MONDAY, July 15, 2019 (HealthDay News) -- Happiness may truly be some of the best medicine available to us, a new study suggests.
People happy with themselves and their well-being tend to live longer and healthier lives than those who are perpetually down in the dumps, British researchers report. Happier men and women also tended to age more gracefully and enjoy more years free from disability or chronic disease, the investigators found.

The new study is "one of many that are pointing in the same general direction, that people who are happier and more optimistic and have a higher degree of life satisfaction, they tend to be healthier and they tend to live longer," said James Maddux, a professor emeritus of clinical psychology with George Mason University in Fairfax, Va. Want to be happy? Yes, you do! Here's how: read my book! 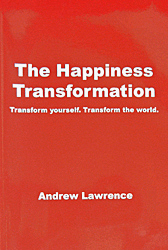 From MarketWatch.com
“Kale ranked as a third-worst fruit or vegetable behind strawberries and spinach when it comes to pesticide contamination, according to the Environmental Working Group’s annual “Dirty Dozen” report. Over 92% of kale samples were found to have two or more pesticide residues — and a single piece of kale could have up to 18 pesticides on or in it." 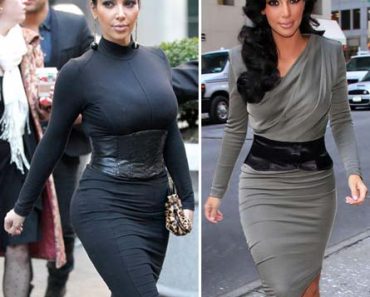 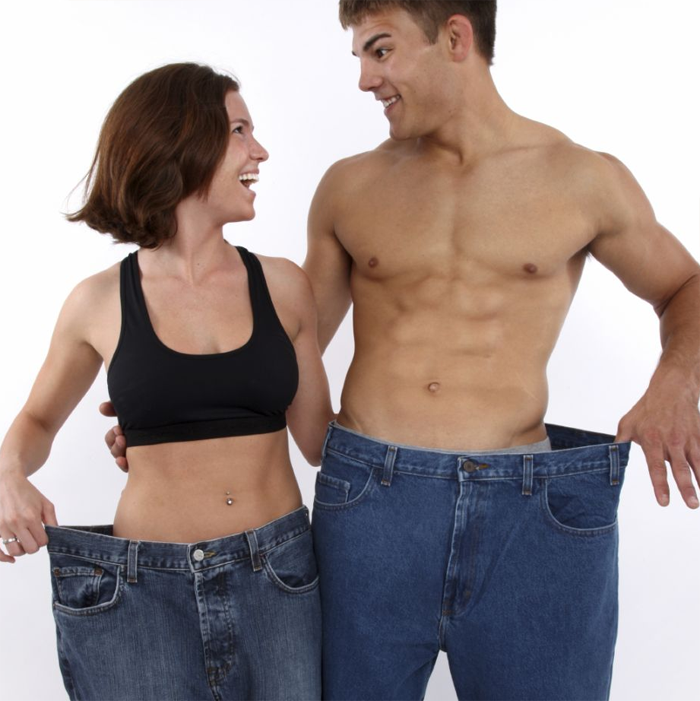 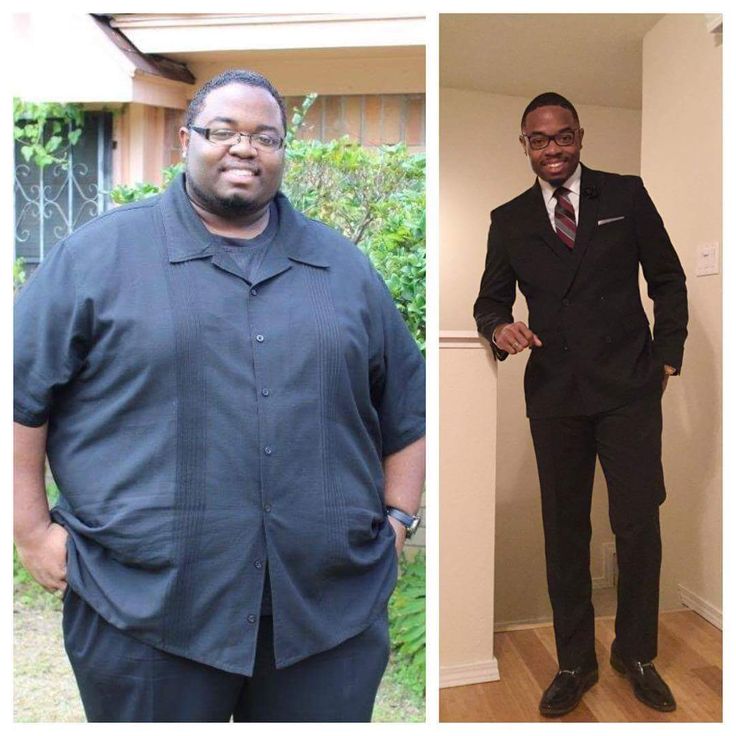 Be a happy loser! Ready? Does the plan work?

resources
More weight loss resources are listed at the bottom of the main page.

WANT TO IMPROVE YOUR LIFE? 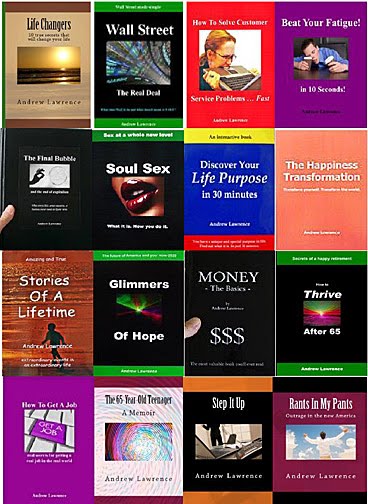 IMPROVE YOUR LIFE - FAST! WITH ME.

VISIT MY OTHER BLOG
Online since 2009, my Stu Pitt Stuff blog is cool, fun and funny. Wildly entertaining, sometimes even brilliant. And FREE! 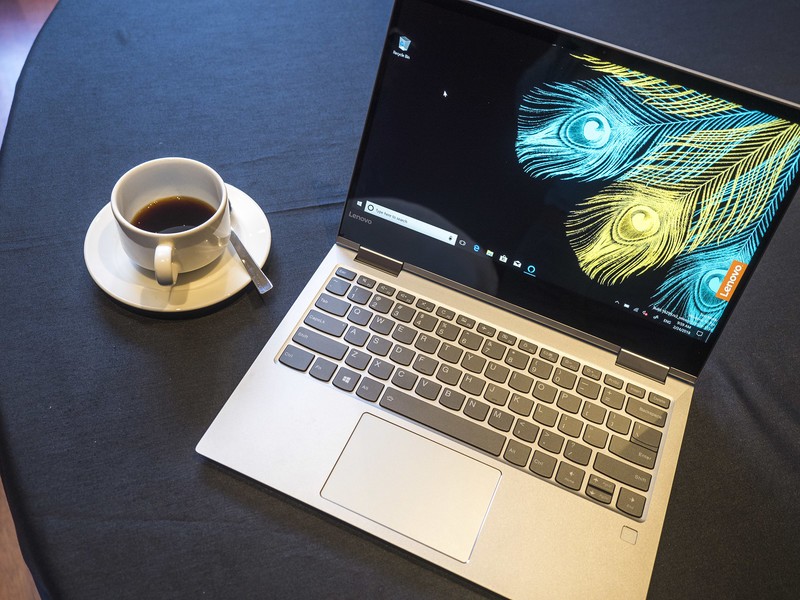 SEE WHAT IT IS